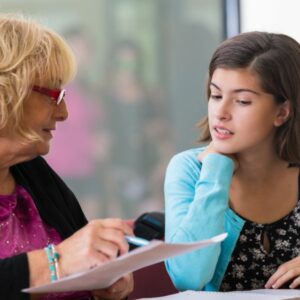 Posted at 00:51h in Math Tutoring by Craig Selinger 0 Comments 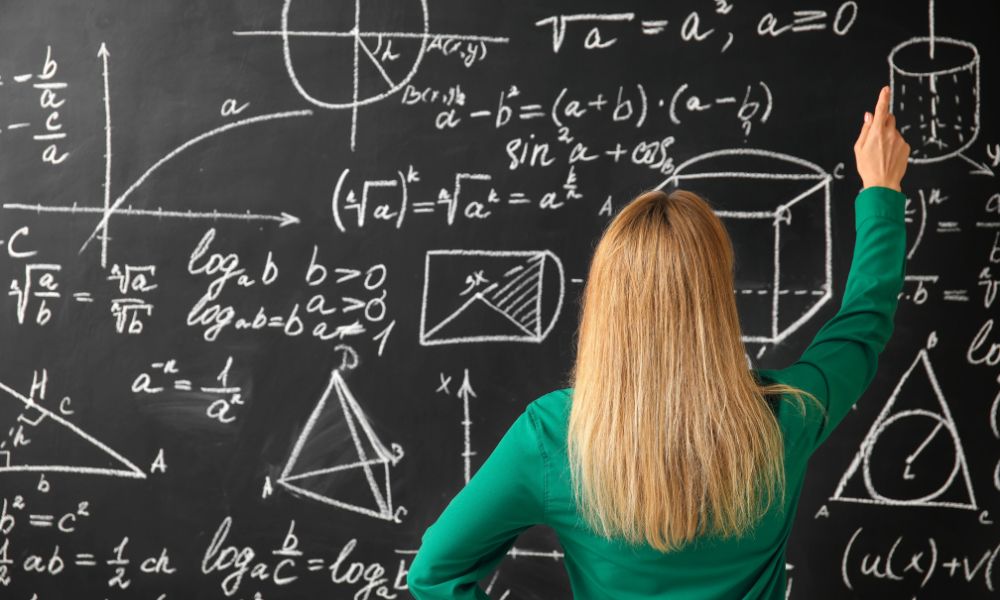 OUR NYC ALGEBRA 2 TUTORS travel to YOUR NYC home:

Many students resent learning Algebra in high school or college because they don’t see how it applies to real life. Moreover, complex numbers and logarithms are introduced in Algebra 2 for the first time in a student’s math career, so it is more difficult to understand than in introductory math classes, whose concepts are more straightforward to visualize.

However, the ideas and abilities learned in Algebra 2 give students vital tools for managing everyday problems, financial issues, and even commercial solutions.

As these skills are necessary for their future careers, parents and tutors must devise a learning plan to apply Algebra 2 in their daily lives.

If the student struggles to learn, it is beneficial to hire an NYC Algebra 2 tutor to help them form effective study habits. They need to gain the knowledge necessary to make the most of their study time. 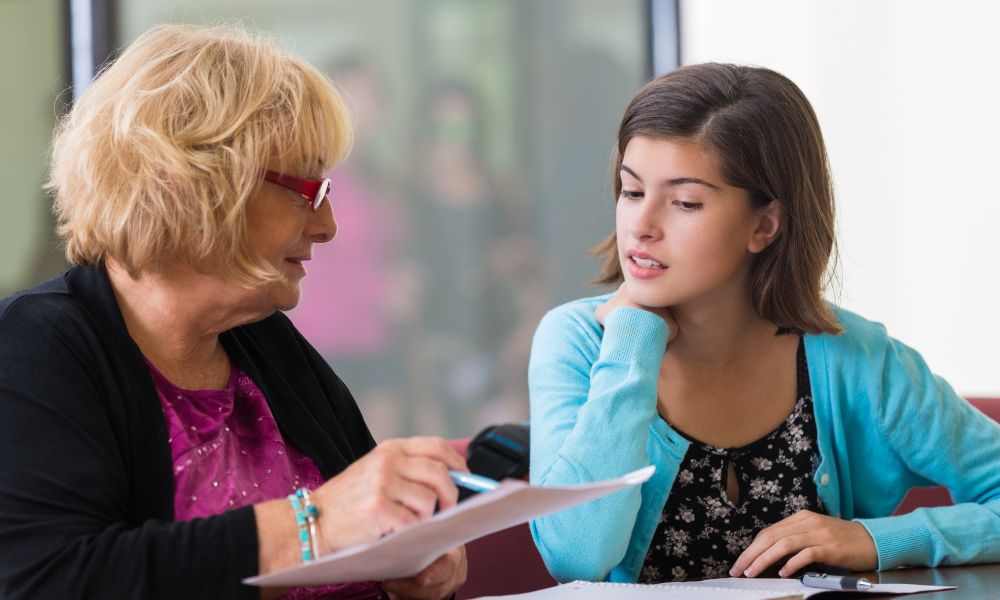 Here are the Algebra 2 Key Components:

The roots are referred to as “complex roots” since they are a part of the set of complex numbers (or “imaginary roots”). These intricate roots will be expressed as a ± bi. A quadratic equation has ax2 + bx + c = 0 and has real number values for a, b, and c, with a not equal to zero.

Examples of exponential functions include 2x, 10x, and ex; they have the form ax, where a is a constant.

Any function expressed as a polynomial divided by a polynomial is rational. A rational function’s domain is the set of all numbers, excluding the denominator’s zeros since polynomials are defined everywhere. Figure 1. f(x) = x / (x – 3). (x – 3). The denominator, x = 3, only contains one zero.

Any curve created by the intersection of a plane and a right circular cone is known in geometry as a conic section, sometimes a conic. The intersection can be a circle, an ellipse, a hyperbola, or a parabola, depending on the plane’s angle with the cone.

A grouping of numbers in a specific order is known as a sequence.However, a series is defined as the collection of elements of a sequence.

The two key ideas in math are probability and statistics. All the probability is based on chance. While statistics focuses more on the methods, we use to handle different data types. It aids in representing complex data in a very simple and clear manner.

Trigonometry studies angles and the angular relationships between planar and three-dimensional shapes. The cosecant, cosine, cotangent, secant, sine, and tangent are among the trigonometric functions (also known as the circle functions) that make up trigonometry. 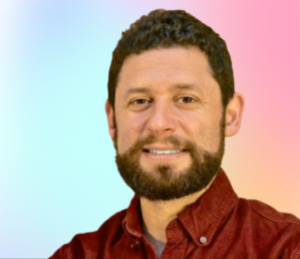 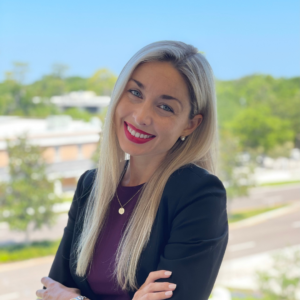 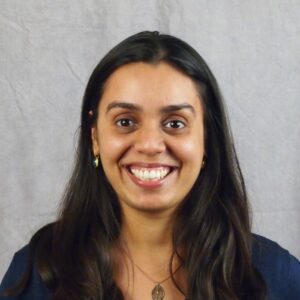 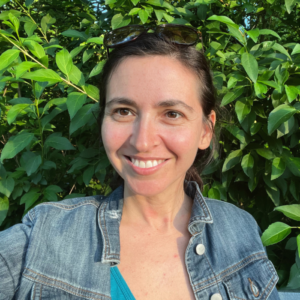 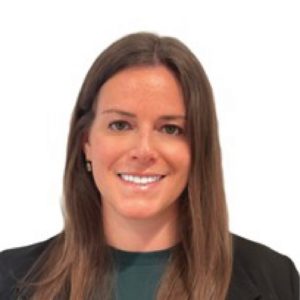 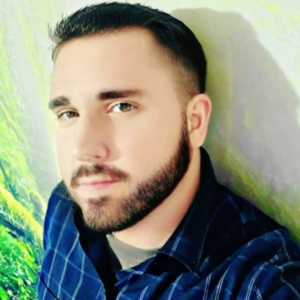 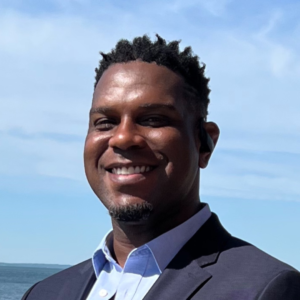 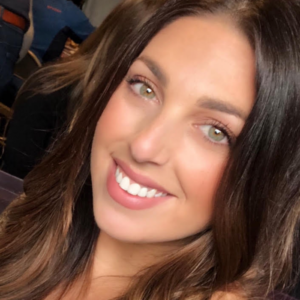 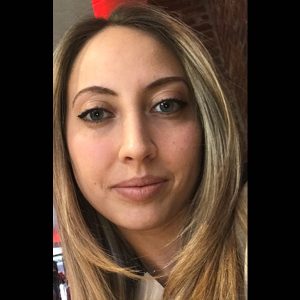 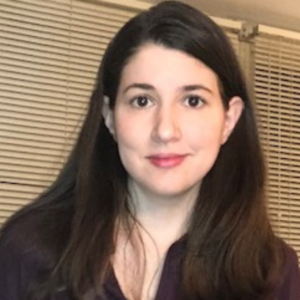 Chat with Themba Tutors Today! Our NYC Algebra 2 Tutors are ready to help you right now!