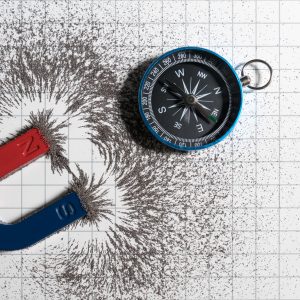 Physics is important as we understand and explore the world around us, the world within us, and the world beyond us. It is one of the most fundamental fields of study in science.
Concepts like relativity and string theory in physics stretch our imaginations. It leads to groundbreaking discoveries and innovations that transform our lives—from finding cures to diseases like cancer to the creation of renewable energy solutions.

THE MAP OF PHYSICS

When learning about and studying physics, we place a strong emphasis on energy, which is one of the fundamental elements of science. Matter and energy are studied separately and together in physics.
Physics may also be described as the science of nature or natural objects, which deals with the laws and properties of matter as well as the forces that affect them. Physics also focuses on the forces that influence gravity, heat, light, magnetism, and electricity. 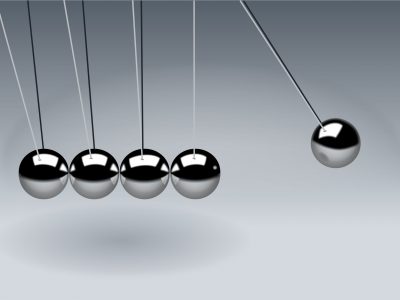 Physics is more complex than other sciences because it incorporates elements from other disciplines such as biology and chemistry. It incorporates many concepts from other natural sciences in order to comprehend the fundamental principles of the universe. Physics-related phenomena (such as energy conservation) are common to all material systems as a result of this overlap.

Since biology, chemistry, geology, material science, medicine, and engineering all deal with processes that follow physics rules, physics is often referred to as a “fundamental science.” Consider how in chemistry, the science of matter that examines atoms and molecules, uses quantum mechanics, thermodynamics, and electromagnetism to provide chemical substances.

Physics and mathematics are inextricably linked because mathematics provides the conceptual framework through which physical laws can be formulated and their predictions quantified. Mathematical symbols and formulas are used to express several physics concepts, models, and theories.
The main distinction between physics and arithmetic is that, in the end, physics is concerned with the representations of the fabric universe. Math, on the other hand, is based on abstract logical patterns that can transcend the essential world.
Since physics is concerned with the fabric universe, it uses the form of observation or experimentation to test its theories. In theory, it would seem relatively easy to tell where physics ends and arithmetic begins. However, such a clear distinction does not always exist. As a result, the gray areas between physics and arithmetic are sometimes referred to as “mathematical physics.”
Physics is also involved in both engineering and technology. In electrical engineering, for example, engineers study the practical application of electromagnetism. That’s why physics is often used in the construction of bridges or the creation of equipment, nuclear weapons, lasers, barometers, and other useful measuring instruments. 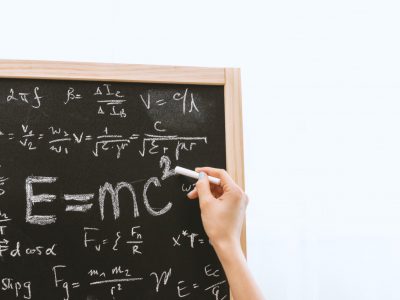 What Does a Physicist Do?

A physicist applies themselves to the invention and study of how energy and matter interact. Physicists usually conduct, investigate, and conclude solutions or theories in science. They also design scientific equipment, for instance, electron microscopes, particle accelerators, and lasers, which will be wont to perform experiments.

A private physics tutor can go over each class material and content with your child, focusing on areas that your child finds difficult to grasp. If he or she is having trouble understanding the laws of motion, our Themba Tutors physics tutors will take extra time going over the concepts and explaining it to them, making sure they understand the material in a way that fits their learning style.

At Themba Tutors, we look for the best ways to make difficult material more engaging and interesting for your child. As our physics tutors get to know your child better, they may change their methods of instruction to suit your child’s interests, personality, and skills. For students who are visual learners, our physics tutors will tailor the tutoring sessions to be more visually oriented. This adaptable and individualized approach to learning is one of the biggest advantages of private physics tutoring.

Below Is a List of Other Studies that Exist within the Science of Physics:

Why Physics is important?

Physics plays an important role in many of the liberal arts disciplines and contributes to society’s understanding of such areas as energy, weather, medical science, and space exploration

At Themba Tutors, we will let you know what kind of help you need once we set up a free intake. Knowing the student’s strengths and weaknesses is vital in helping students with the challenges they’re facing. We offer services that include academic coaching and tutoring based on the student’s needs. We also offer a hybrid model for those students who need help with content and improving their underlying study skills.

Physics tutoring service that travels to you!