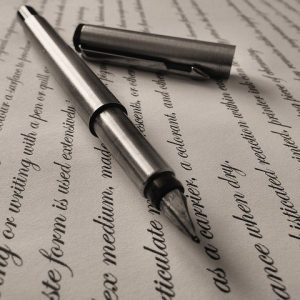 Dysgraphia refers to a neurological or brain-based learning disorder affecting writing. Dysgraphia, like all learning disorders, is common in people with ADHD. Dysgraphia is a written expression disorder that hinders one’s writing ability and fine motor skills. It is a learning disability that affects both children and adults, interfering with nearly every aspect of the writing process. This includes spelling, legibility, word spacing and sizing, and expression.

Estimates suggest that five to 20 percent of all children have some form of writing disability, such as dysgraphia. In children with attention deficit hyperactivity disorder (ADHD) or attention deficit disorder (ADD), dysgraphia and other learning disorders such as dyslexia and dyscalculia are common (ADHD or ADD). A learning disorder affects up to half of all children with ADHD in the United States.

SPEAK WITH A DYSGRAPHIA COACH OR TUTOR EXECUTIVE FUNCTIONING COACHING 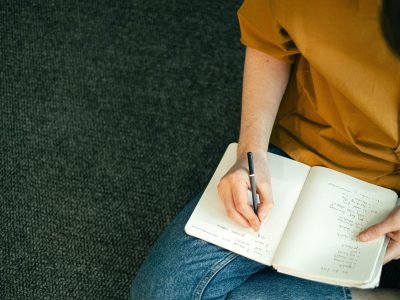 What Are Dysgraphia Symptoms?

Dysgraphia can be detected early on when a young child struggles to learn to write. However, a disorder of written expression may be overlooked during the early school years as a child’s writing ability develops. Dysgraphia can go undetected until adolescence or even adulthood.

Dysgraphia symptoms typically change over time. Individuals with dysgraphia typically struggle with writing mechanics and have other fine-motor impairments. Dysgraphia in adolescents and adults, on the other hand, is associated with problems with grammar, syntax, comprehension, and generally putting thoughts on paper.

The cause of dysgraphia is unknown, but adults with dysgraphia are more likely to develop the condition following some trauma or injuries that damages the brain’s parietal lobe. The treatment of dysgraphia differ and may involve treating motor disorders to improve one’s writing movements. Other treatments may address issues such as impaired memory or other neurological issues. Some doctors recommend that people with dysgraphia use computers to avoid handwriting problems.

What Is Acquired Dysgraphia?

It is related to brain injury, disease, or degenerative conditions that cause the individual (typically as an adult) to lose previously acquired skills in writing.

What Is Developmental Dysgraphia?

Refers to difficulties in acquiring writing skills. This type of dysgraphia is most ordinarily considered in childhood. The causes of developmental dysgraphia are unknown, but researchers have identified several subtypes4 that correspond to certain neurological mechanisms:

What Is Motor Dysgraphia?

Dygraphia has long been associated with a lack of fine-motor coordination, which explains difficulties with writing. Individuals with motor dysgraphia commonly have illegible and slow handwriting, poor drawing and tracing skills, and slow finger-tapping (a common measure of fine motor skills).

What Is Spatial Dysgraphia?

What Is Linguistic Dysgraphia?

Affects the language processing skills required for writing, particularly on spontaneously written text (text that has not been traced or copied) that frequently comes out as illegible. Linguistic dysgraphia does not affect drawing, copying, or oral spelling.

SPEAK WITH A DYSGRAPHIA COACH OR TUTOR EXECUTIVE FUNCTIONING COACHING 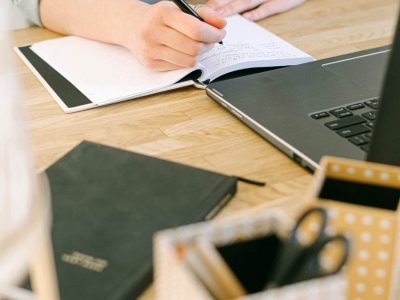 How is Dysgraphia Diagnosed?

Specialists can use a variety of tools to determine a diagnosis, including:

The diagnosing specialist will give the child academic and writing tests to gauge their ability to put thoughts into writing and evaluate their fine motor skills. Some factors they will be looking at is how the words and letters are formed and whether the child struggles with the physical act of writing itself.

What Are the Strategies Used in Dysgraphia Tutoring and Coaching?

What Are the Dysgraphia Coaching and Tutoring Services That Themba Tutors Offers?

Subjects We Provide Personalized One-On-One Remote and In-home Tutors for:

What Is Dysgraphia Treatment?

Dysgraphia and other learning disorders are lifelong conditions that have no cure. Treatment for dysgraphia focuses on interventions, accommodations, and special services to circumvent writing-related tasks and/or improve writing abilities. Given the nature of dysgraphia, attempts at remediation and “more practice” alone are not enough – accommodations and other modifications are necessary to manage the condition successfully.

We recommend adapted typing techniques and software and Apps to support students with their written work in math, science, and other subjects. Students can print out their work and turn it in.

How Can Themba Help You?

At Themba Tutors, we will help elementary, middle, and high school students identify, assess, and manage their difficulties. We will provide them with tools and help them learn the necessary skills to overcome all the challenges that hinder effective learning. Our dysgraphia tutoring and coaching can be customized for all grades and skill levels.

This video will learn about Dysgraphia tests, symptoms, treatment, types, and examples.

What are some symptoms of Dysgraphia?

Is dysgraphia a form of dyslexia?

Can dysgraphia be cured?

Dysgraphia cannot be cured, and even medication will not help. But challenges with writing and fine motor skills can be improved with proper training, tutoring, and coaching.