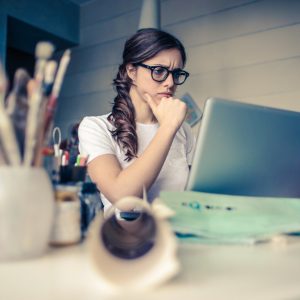 30 Nov What is Executive Dysfunction?

Posted at 01:27h in Uncategorized by Craig Selinger 0 Comments

What is Executive Dysfunction?

Here’s Everything You Need to Know

Cognitive control is a type of executive functioning. It entails high-level cognition such as planning, prioritizing, and impulse control.  Several learning problems and cognitive disabilities can hinder one’s ability to develop executive functioning skills. Individual with dementia or Alzheimer’s, for example, will have difficulty keeping track of current events or information. Students with attention-deficit hyperactivity disorder (ADHD) may find it difficult to organize their thoughts and control their impulses, which affects their school performance.

Executive dysfunction is a common co-occurring symptom of various conditions, including:

What is Executive Dysfunction and Its Common Symptoms?

Executive functioning issues are prevalent among children with ADHD, and many of these issues persist into adulthood.

Self-awareness, inhibition, nonverbal working memory, verbal working memory, emotional self-regulation, self-motivation, planning, and problem-solving are the seven executive functions that develop sequentially over time. Self-awareness emerges at the age of two, and planning and problem-solving are completely formed in a neurotypical brain by the age of thirty. Individuals with ADHD, on the other hand, lag behind their peers by as much as 40 percent in developing one executive function after another.

As students transition to 6th and 9th grade, when school structures and timetables change substantially and academic demands increase significantly, executive dysfunction becomes impossible to overlook. Some parents and teachers frequently wonder why children are unable to work independently on a task and simply assume that they will eventually “pick up” the essential abilities.

Your child may have an executive function deficit if he or she has problems getting started on a task, can only remember two or three things at a time, struggles with problem-solving, or feels overwhelmed at school. It’s critical to begin assisting children with ADHD/EFD as soon as possible, as well as to recognize the issues that these conditions cause.

The following are some of the most common indications and symptoms of EFD in children:

Parents who are aware of these indicators may have their child evaluated by a specialist to prevent further difficulties in school and beyond.

Symptoms of executive dysfunction or EFD can manifest in a variety of ways. Look for the following indicators at home to see if your child is showing signs of EFD: 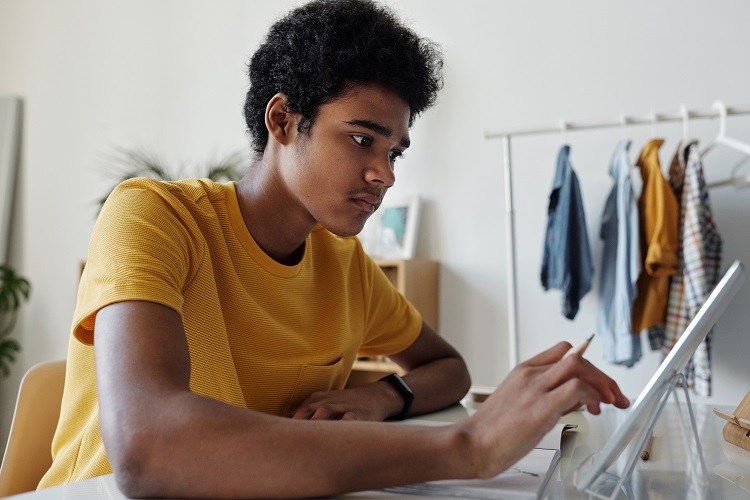 The executive function appears to arise during the first few years of life and continues to grow throughout middle childhood and adolescence. The ability to suppress (or delay) one’s behavior is one of the most basic markers of executive function. Early infancy demonstrates the ability to suppress simple activities, such as delaying the consumption of a favorite food item.

Motor imitation occurs around the ages of three or four years old, and more complicated inhibitory abilities do not emerge until several years later. In typical development, children’s ability to inhibit behavior improves significantly between the ages of five to eight, especially with tasks that require them to rely on storing and manipulating information for short periods without the use of visual aids or reminders (often referred to as working memory).

Working memory improves progressively during the preschool years, with significant improvement by the time the child reaches six and half years of age. Working memory development is inversely proportional to task complexity, with easier memory abilities (such as facial recognition) being mastered by age four and more complicated skills (such as spatial memory) appearing by age 14.

Similarly, as people get older, their capacity to switch between mental states, rule sets, or tasks (also known as “set-shifting”) improves. Furthermore, some preschoolers demonstrate the ability to adjust their behavioral responses in favor of a different response (e.g., making subtle changes to the way they are sorting objects). The ability to shift attention between tasks, also known as cognitive flexibility, improves with age, with individuals achieving their full potential during adolescence.

Looking for an executive functioning coach or organizational coach for your child or teen?
Chat with Themba Tutors Today!
Our Executive Functioning and Organizational Coaches are ready to help you right now!
Call: (917) 382-8641, Text: (833) 565-2370
Email: info@thembatutors.com
(We respond to email right away!)