Posted at 00:40h in Teens, Teenagers by Craig Selinger 0 Comments 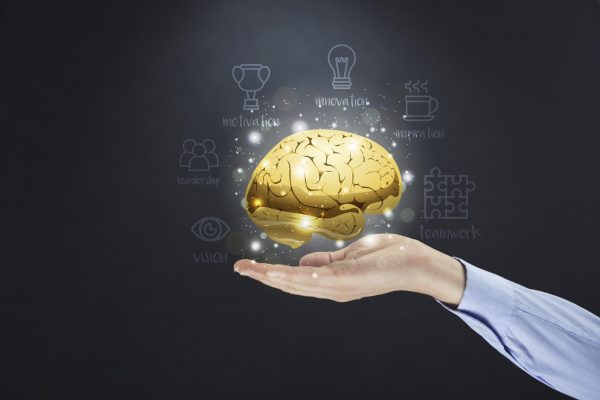 Let us dig deep into the brain development of teenagers. These brain architectural changes dictate why teens present themselves to be moody and impulsive. The adolescent brain does not reach maturation until they are in their mid to late twenties, later than what scientists initially thought. Teenage brains are distinctly different from that of the adults.

Have you ever heard of the prefrontal cortex

Reasoning, emotions, and self-regulation are located in the brain’s prefrontal cortex. This is the last part of the brain to mature, and it is not fully developed during the teenage years. Now you understand why teens change their decisions and moods quickly and have difficulties with decision-making, planning, and decisiveness,

Taking into account that the brain develops from a back-to-front pattern, it is concluded that the prefrontal cortex takes the last seat in the process of brain maturation.

The prefrontal cortex functions include:

Since the frontal lobe has not fully developed, this is why teenagers behave like teens. Fortunately, their brains are temporarily wired, and they will mature over time. It’s normal for teens to engage in risky behaviors because of their poor executive functions. It doesn’t help that they also have a surge of hormones due to puberty.

Are you familiar with the amygdala

The amygdala is situated in the temporal lobe of the cerebrum, and it is almond-shaped. When you fear that something terrible is about to happen, the amygdala is responsible for this call. During adolescence, teens act before they think in many situations. Over time, the prefrontal cortex reins in control of our limbic system, providing young adults with more power to think before they act.

One study demonstrated that the larger the size of the amygdala is directly related to aggressiveness. Teens who have larger ones tend to be more aggressive. There is a notable increased activity in the amygdala among depressed teenagers. Teenagers display fear, aggression, and depression more frequently than adults.

Another study showed how adults react differently to teenagers. Eighteen children between the ages of 10 and 18 were shown photos of emotions. The same procedure was performed for 16 adults. Adults were able to label fear correctly while the teens used other adjectives instead of labeling fear. What made the study more interesting is it showed how the brains of adults and teenagers use different parts when reacting to emotions! The adults relied more on the frontal cortex, which is responsible for planning and reasoning, while the teens mostly used the amygdala.

Both are influencing factors, and genetics play a significant role. Frequent exposure to intense emotions negatively affects the architecture of the developing brain. On the other hand, positive, loving bonds with adults, like parents, can reverse or prevent the damaging effects of stress. Positive relationships, beginning at birth, are crucial for teens to best cope with their neurological developments.

Themba Tutors loves working with teenagers! Themba Tutors offers learning specialists, academic tutors, and coaches work 1:1 with all ages and all learners in New York City (Manhattan, Brooklyn, Queens, Staten Island), Long Island, Westchester, Connecticut (Fairfield County), and NJ! At Themba Tutors, we believe everyone deserves to get personalized attention, engagement, and practical learning strategies by professionals who travel to them. Themba‘s mission is to foster individualized education success by offering accessible tutoring, executive coaching and educational plans for all learners of all ages. Quality teaching: an evidence-based, individualized teaching model is in our DNA.