THEMBA TUTORS
Online Tutoring: New York City, NYC 10282-10007-10013
Our mission is to foster educational success by providing accessible tutoring for all learners in their homes and schools. We are learning specialists, academic tutors, and executive function coaches working 1:1 with students of all ages. We provide multi-disciplinary services with personalized attention to meet the individual needs of each student. It's in our DNA to bring quality teaching an evidence-based teaching model to every doorstep in NYC & beyond.

THEMBA TUTORS
Online Tutoring: New York City, NYC 10282-10007-10013
Our mission is to foster educational success by providing accessible tutoring for all learners in their homes and schools. We are learning specialists, academic tutors, and executive function coaches working 1:1 with students of all ages. We provide multi-disciplinary services with personalized attention to meet the individual needs of each student. It's in our DNA to bring quality teaching – an evidence-based teaching model – to every doorstep in NYC & beyond.

Manhattan
Manhattan is the most densely populated of New York City’s 5 boroughs. It’s mostly made up of Manhattan Island, bounded by the Hudson, East, and Harlem rivers. Among the world’s major commercial, financial, and cultural centers, it’s the heart of “the Big Apple.” Its iconic sites include skyscrapers such as the Empire State Building, neon-lit Times Square and the theaters of Broadway. Manhattan remains one of the greatest places in the world to live in. Manhattan offers a host of beauty, charm, some of the finest restaurants and galleries in the country. When an incredibly efficient mass transit system is added to the picture, it becomes clear that Manhattan holds a special attraction that many other cities sorely lack.

Manhattan is renowned for having a terrific mass transit system – especially the subway system. Between the buses and the subway stations, just about any location in Manhattan can be reached quickly and easily. Of course, it’s important to pay attention to which train one board. At some point, just about every subway rider in Manhattan has gotten onto the wrong train. Luckily, it’s a situation that is easily rectified. Also known for having a great number of residents who bike to and from work, Manhattan has several greenways that are located in the city, and many of the bike trails in Central and Prospect Parks will get an individual into the heart of New York. Although Manhattan apartments are expensive, which is partly due to living in one of the most vibrant cities in the world, anyone who has seen some of the elegant New York City apartments understands that such luxury and flair come at a price. Then again, the price of an apartment in Manhattan also includes living in a city that virtually never shuts down.

Whether it’s having an uncontrollable craving for Chinese food at two in the morning or wanting to attend a special midnight exhibit at the Guggenheim Museum, Manhattan is ready to accommodate its residents. Of course, there are also some very reasonably-priced apartments found in Manhattan. With a wide variety of college students in the area, a tremendous number of inexpensive and efficient studios and lofts are available, usually found in areas where both food and entertainment are also easy on a student’s budget. Manhattan is a gateway to some of the finest cultural hotspots in the world. These include the famous Metropolitan Museum of Art, the Museum of Modern Art, the Solomon R. Guggenheim Museum, and the Museum of Arts & Design. Besides, there is the world-famous Bronx Zoo, the American Museum of Natural

History, the New York Botanical Garden, and the breath-taking New York Aquarium.
After finding an apartment in Manhattan, many residents find themselves planning trips to the Lincoln Center for the Performing Arts, as well as taking in matinees for both Broadway and Off-Broadway shows. A trip to the New York Public Library usually gets makes it onto many itineraries, and even a tour of the United Nations is not out of the question. While Manhattan might not be for everyone, most of the people living in the city will proudly proclaim that there is nowhere else in the world where they’d rather be living. Since there are virtually limitless avenues to explore in Manhattan, it’s easy to see why so many people contact New York City real estate agents to help them find their new home in Manhattan. 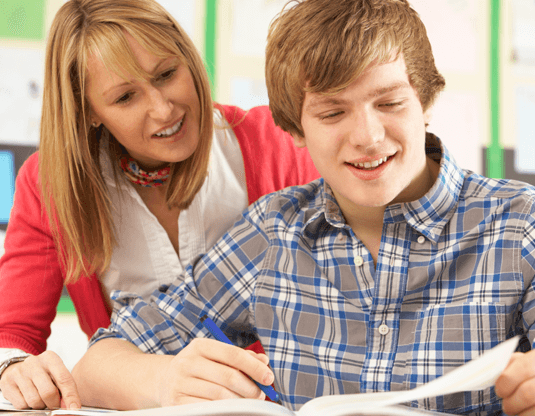 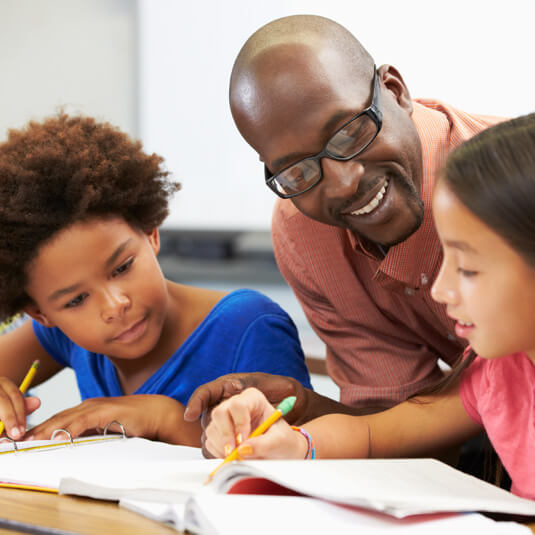 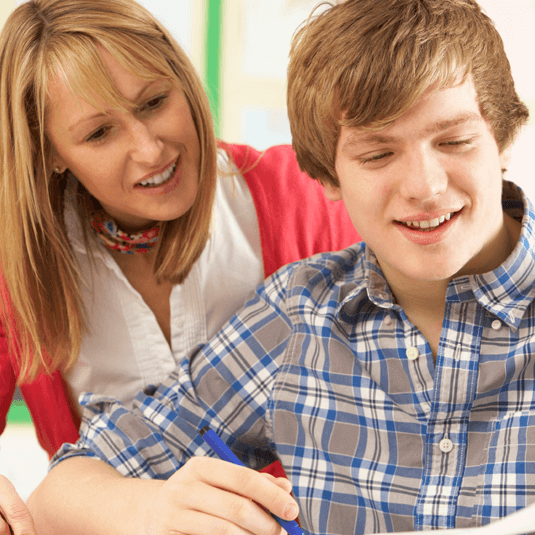 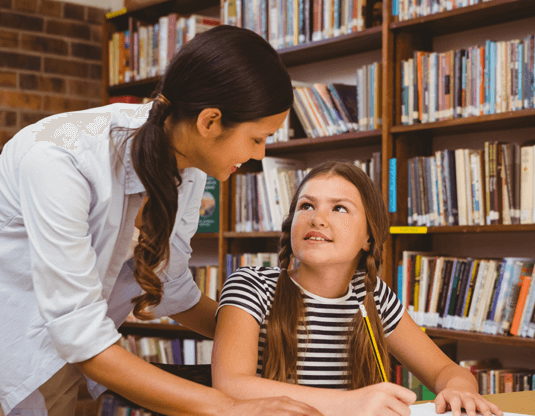 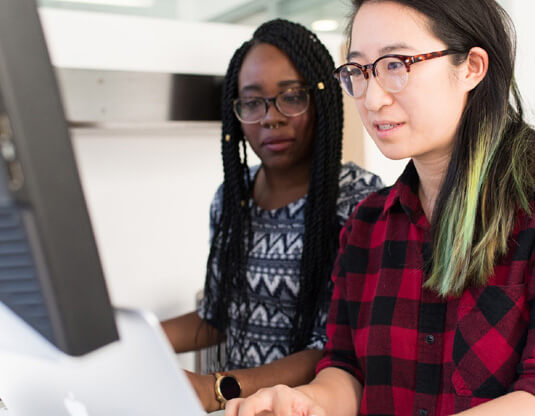 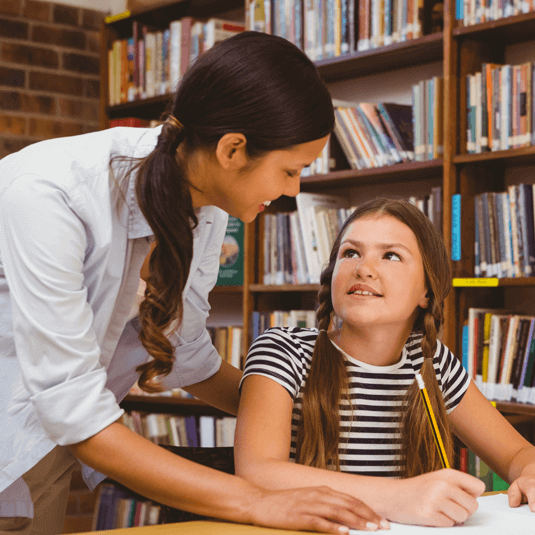 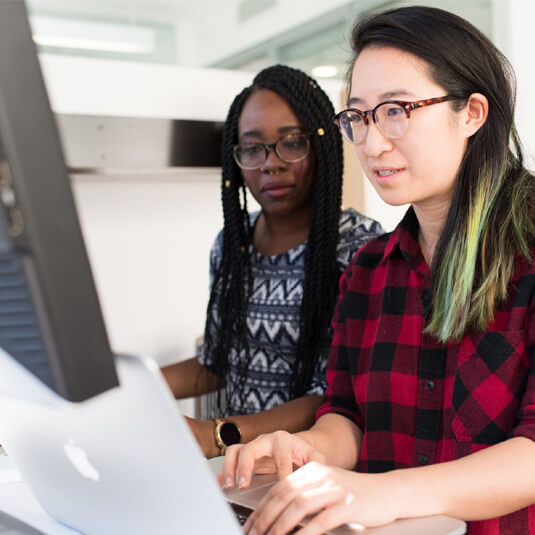 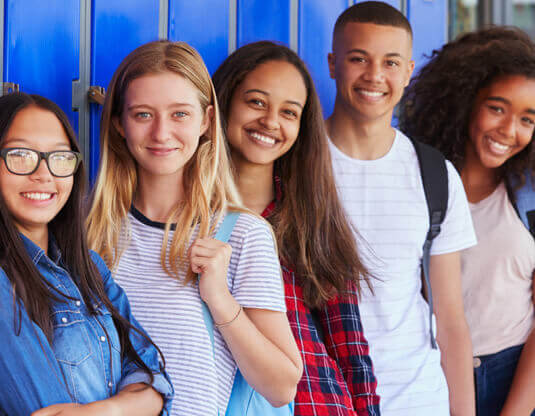 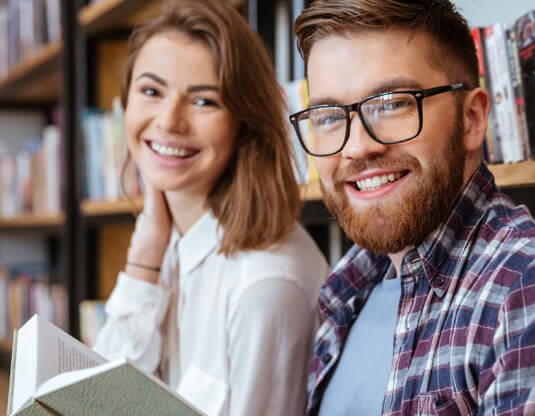 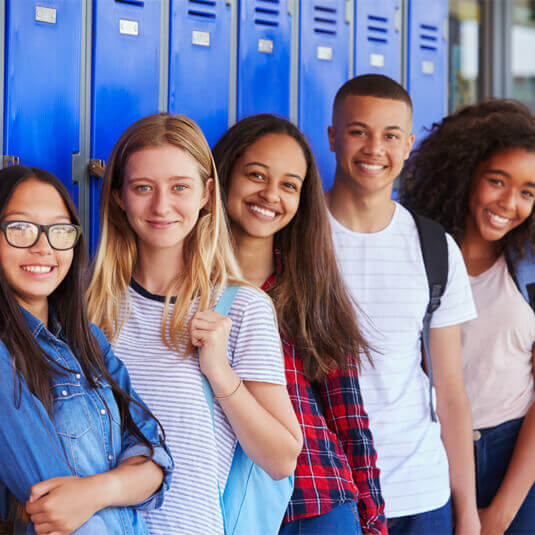 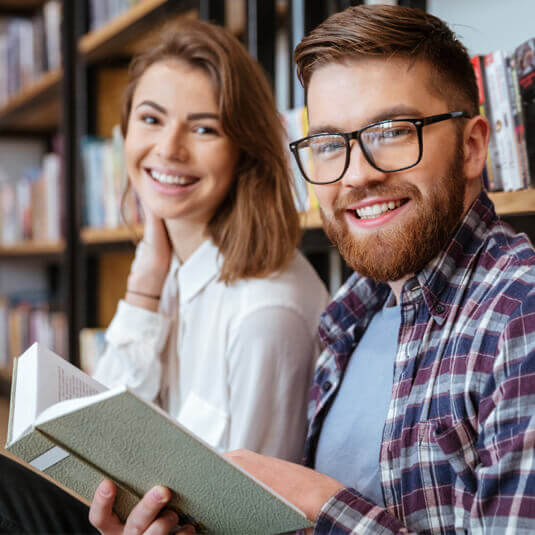 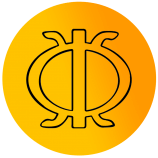 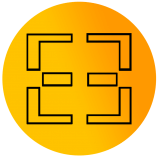 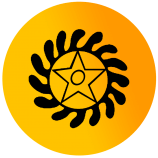 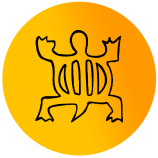 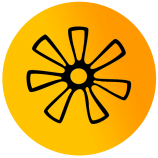 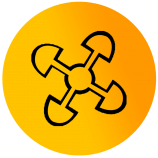 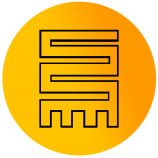 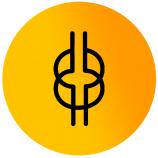