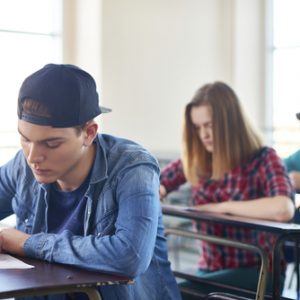 Posted at 18:39h in Test Preparation by themba 0 Comments
Share:

The ACT vs. the New SAT: Understanding which Test to Take 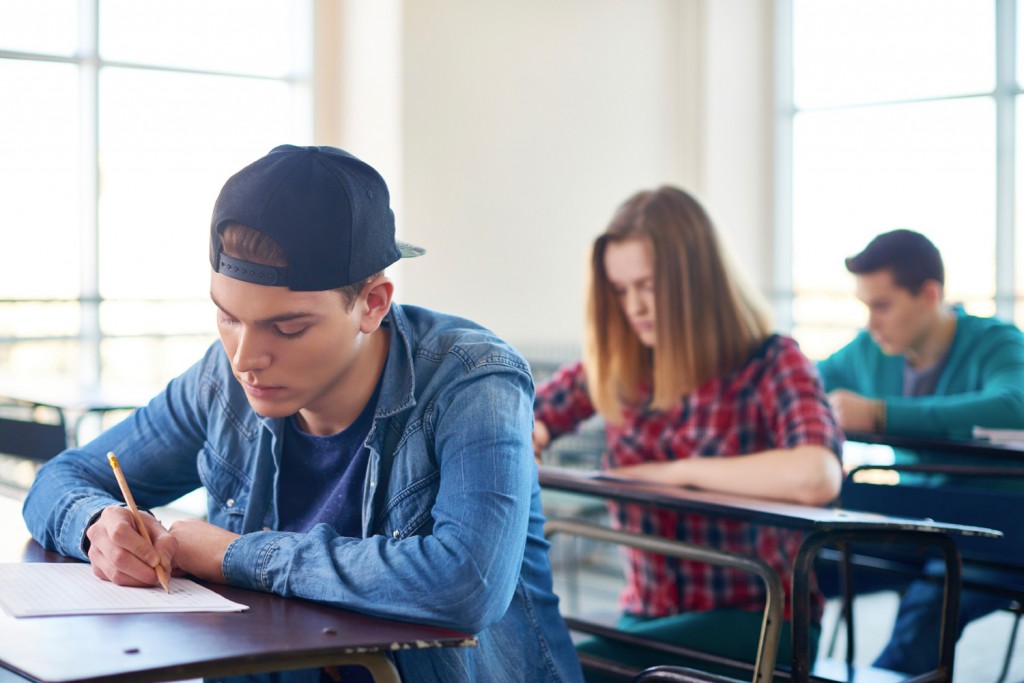 As if the junior year of high school weren’t stressful enough, now, students and their parents have to choose between two college admissions tests. The SAT and ACT are college admissions tests accepted by every university and college in the United States. While the choice of which test to take was once dictated by geography (people on the East and West Coasts used to take the SAT, while those in the Midwest and South used to take the ACT), now students can choose the test they believe caters to their strengths.

But how can students and their parents make this choice It's often a good idea for students to start with a diagnostic test, usually given at their schools during the sophomore or junior year, to acquaint themselves with the tests and see which they prefer. The SAT, given by the College Board, offers the PSAT, while the ACT, given by the ACT, offers the ASPIRE (and formerly offered a test called the PLAN). 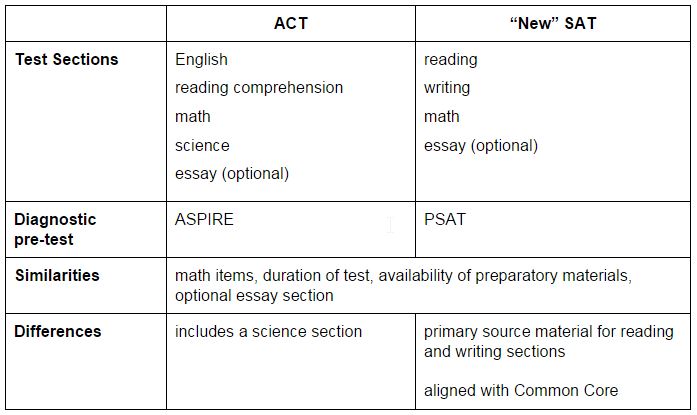 After students have taken the diagnostic tests, they should start preparing by using test prep guides put out by the College Board (for the SAT) or the ACT. These are the best-written guides on the market because they feature past tests (or at least tests designed by the actual test maker, in the case of the new SAT). The College Board is also offering test prep materials on the website of Khan Academy. Once they have taken practice tests, students should review them to understand their mistakes, and they should also take tests under timed conditions to learn how to pace themselves. Some students choose to take review courses or work with a tutor, if their families resources allow for this help, and others can take lower-cost or free prep classes at their schools.

While no one relishes taking these tests, students can optimize their chances of doing well by taking a diagnostic test to decide which test to take, taking as many practice tests as possible, reviewing these tests to understand their mistakes, and then taking tests under timed conditions. It's important for students to run through timed practice tests so that they understand how the test will feel for them on test day and so that they can be as prepared as possible.