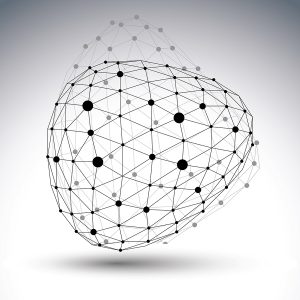 A nonverbal learning disability or non-verbal learning disorder (NVLD)  is a neurological condition marked by a collection of academic—and sometimes social—difficulties experienced by children of average or superior intelligence. NVLD may include problems drawing, writing, telling time using analog clocks, or otherwise manipulating visual-spatial information. Tasks that require motor coordination, such as tying shoes, may also be impaired. NVLD may also include problems with executive function and higher-order information processing, math, and social skills.

As diverse as these skills appear, each arena is tied to the right hemisphere. It is important to note that only one or two skill sets may be compromised in NVLD. If a child’s intellectual abilities are strong in all but one or more of the above areas, NVLD testing may be warranted. 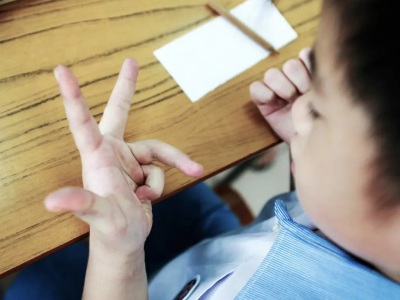 The signs and symptoms of a nonverbal learning disorder are difficult to pinpoint. So many deficits potentially fall under this umbrella term, and most children do not exhibit all behaviors. Typically, despite a large vocabulary and strong language, memory, and verbal skills, the child has difficulty reading comprehension and higher forms of math, especially mathematical word problems. Deficits in fine and gross motor skills result in difficulty with handwriting, using scissors and tools, riding a bicycle, and participating in sports.

A child with a nonverbal learning disorder depends heavily on the spoken word as a primary social tool and, as a result, may be thought of by others as someone who talks too much. Social deficits may include underdeveloped or absent skills that most people learn intuitively, through observation rather than instruction. Some children are unable to perceive subtle environmental cues or learn by simply watching. Children with nonverbal learning disorder have trouble receiving and interpreting nonverbal forms of communication, such as body language, facial expressions, the concept of personal space, or when “enough is enough” of certain types of behavior. Some experts argue that Asperger’s and nonverbal learning disorder may even be the same condition viewed in different ways in certain cases.

A nonverbal learning disorder is thought to be related to a deficit in the brain’s right cerebral hemisphere, where nonverbal processing occurs. Over time, the child may develop systems, including rote memories of past experiences, as a guide for how to behave in new situations rather than responding to specific social cues.

There is no single recommended treatment plan for a nonverbal learning disorder. With any learning disorder, however, children are best served by early intervention and support. After observation and an initial assessment to determine a child’s specific needs, school-based professionals can put a plan into place for both social and academic accommodations necessary for improvement. These interventions may include extra practice time for developing skills in pattern recognition and organizing thoughts, and counseling to help the child better understand social expectations. At-home strategies can be developed to reinforce school-based learning and interventions. Because children are aware that they struggle in one or more areas, psychotherapy may also be appropriate since children with nonverbal learning disabilities may be at higher risk than typically developing children with generalized and social anxiety disorders. Treatment approaches for different children vary with the type and degree of symptoms displayed. 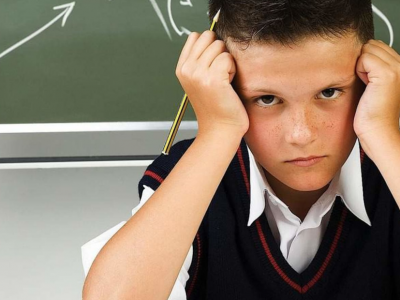 How Can Themba Tutors Help you?

At Themba Tutors, We collaborate with a learning specialist, doctors, and parents to customize a program that will give your child the results you’re looking for. We believe that every student and individual can reach great skills and goals with proper guidance and teaching strategies. We recognize that students with Non-Verbal Learning Disorder and other learning disorders have great intellectual capabilities, and all they need is the proper coaching. At Themba Tutors, we realize that students with Non-Verbal Learning Disorder often need to work on specific problems one step at a time. Our tutors will set up specific tasks related to a larger goal.

Themba Tutors is invested in driving your child to achieve academic success. If your child faces challenges and needs help with learning, we can offer our support to help them overcome these challenges. We can start tutoring your child as soon as you want

What is a nonverbal learning disorder?

Is nonverbal learning disorder a form of autism?

NLD is not one of the official diagnoses mental health professionals and schools use to categorize kids with psychiatric or learning problems. Most professionals believe it is a form of a learning disability. Kids who have it usually have other diagnoses—often autism or ADHD.  It is not defined as a separate condition in the Diagnostic and Statistical Manual of Mental Disorders. Most individuals with NVLD had a diagnosis of either ADHD or autism spectrum disorder at an earlier time in their lives.

How do you teach a child with a nonverbal learning disability?

It is important that the student is calm and relaxed. Explicitly teach social cognitive thinking skills for a better understanding of social situations. This also includes teaching emotional vocabulary. For math, using manipulatives and concrete symbols to make math less abstract is critical.