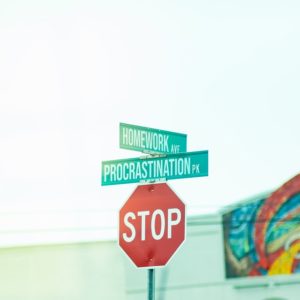 21 Mar How Does Procrastination Relate to Executive Function?

How Procrastination Relates to Executive Function

The act of postponing decisions or actions unnecessarily is known as procrastination. You’re procrastinating if, for example, you need to write an essay but end up wasting time on the internet despite knowing you should be working. Procrastination is often detrimental to people’s ability to attain their goals–it is associated with lower grades in school and a lower salary at work. It has been connected to several other issues, such as increased stress and poor physical and mental health. And as it turns out, procrastination is another sign of executive function difficulties. Below, we find out more about how procrastination relates to executive function. 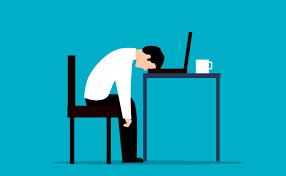 Procrastination and laziness are frequently mistaken to mean the same thing. Procrastination is an active process in which you choose to do something other than the task you should be doing. Laziness, on the other hand, denotes apathy, lack of interest, and a refusal to act. Procrastination often means deferring a difficult but perhaps more important duty in favor of something more fun or simpler.

Giving in to this urge, on the other hand, can be disastrous. It can lead to decreased productivity and failure to meet our objectives. If we postpone our work for an extended period, we can feel demotivated and disillusioned with it, which can lead to depression and, in extreme situations, job loss.

The Procrastination and Executive Function Connection

In a study published in 2021, researchers examined how procrastination relates to executive function. In particular, they observed college students in collecting data that can further determine other possible causes of procrastination, specifically those that concern brain functioning as opposed to personality traits. Procrastination is often associated with poor time management skills, lack of planning, and poor judgment, which are the same signs and characteristics exhibited by an individual with poor executive functioning.

This echoes an earlier study published in the Journal of Clinical and Experimental Neuropsychology in 2010, which examined the current understanding of procrastination as a sign of one’s failure to self-regulate. Self-regulation is another common term for executive function.

The research further states that while executive functioning difficulties are often present in several psychiatric, neurological, and systemic conditions and disorders, “there may be problems within cognitively healthy individuals that contribute to a vulnerability to procrastination” (Rabin, Fogel, 2010, p. 354).

When you identify the underlying causes of your habit, you can create solutions and strategies to overcome procrastination. Let’s take a look at the most prevalent causes of chronic procrastination so you may start living the life you want. 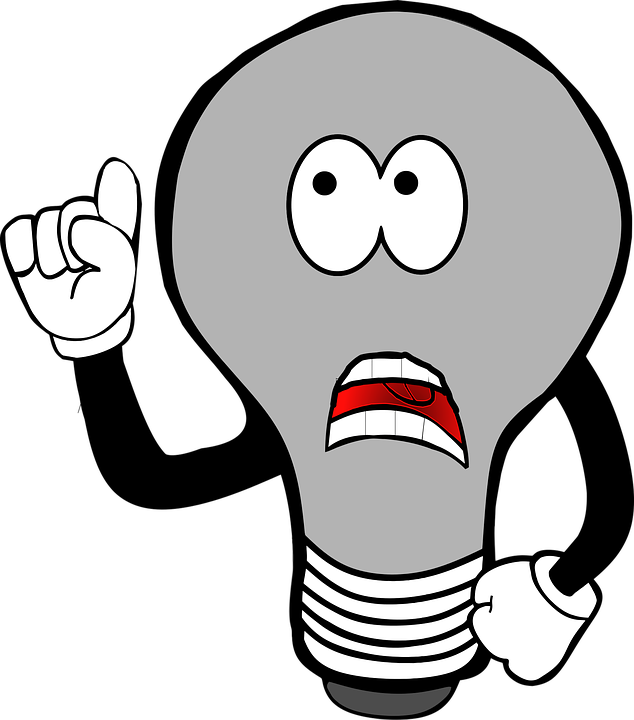 Perfectionism may appear to be a desirable trait. Perfectionists set high expectations for themselves and strive to be the greatest at all they do. However, perfection is unattainable, and striving for it creates false expectations. They acquire a dread of failure as a result. They end up putting things off because they are afraid they will not perform anything well or correctly. They wait for the ideal moment, that perfect moment when they can’t fail—that “right moment” that never comes.

Unpleasant or stressful chores–preparing taxes, clearing out your garage, or studying for a final exam–create unpleasant sensations such as dread, tension, or inadequacy. Dragging your feet and focusing on low-priority things is one example of unconscious avoidance. Procrastinators prefer pleasure over progress. They are task averse, putting off critical chores in favor of something easier and more pleasant. They are disconnected from their future selves and do not seek benefits that appear to be far in the future. When confronted with tough emotions, a person may engage in self-destructive practices that seem good at the time.

As a result, for many people, procrastination serves as a natural defense strategy in the form of avoidance. It serves as a coping technique, shielding you from negative emotions such as guilt or fear. You lose motivation and become disillusioned, or, in extreme circumstances, you experience depression or anxiety.

Some studies have shown that those who procrastinate tend to have higher levels of stress and anxiety, which can diminish self-esteem and contribute to depression. When compared to non-procrastinators, people who consistently delay tasks have self-deprecating cognitive patterns regarding themselves and others. They may have thoughts such as:

They procrastinate because they believe in their negative self-talk. Being too hard on yourself stifles motivation and leads to more procrastination tendencies.

Procrastinators frequently say that they procrastinate because they “work better under pressure.” They have a propensity of waiting until the last minute to experience the surge of joy that comes from completing a task on time despite the odds.

However, this rarely goes as intended. People who think “I’ll get around it” don’t give themselves enough time to do anything correctly. Postponing work until the last minute leads to mistakes and avoidable errors that jeopardize the quality of their work. Procrastinators frequently underestimate the length of time it will take to complete a task. They deceive themselves into forgetting about the assignment in the hope that it will go away, or they make up excuses that they would perform better under pressure and postpone the task until the last minute.

Psychologists have discovered a clear correlation between the inability to concentrate and procrastination. People with attention-deficit hyperactivity disorder (ADHD), for example, frequently struggle to get a project started. When they do, they struggle to prioritize, plan, and stay on target. Perfectionism and ADHD: Why ‘Good Enough’ is Better Than Perfect.

If you are one of the estimated 4% of adults who fulfill the ADHD diagnostic criteria, you may benefit from expert assistance. Themba Tutors’ ADD/DHD, executive functioning, and organizational coaches are highly trained experts that specialize in teaching adults (and children of all ages)the most effective techniques and strategies to better manage time and strengthen executive functioning skills. 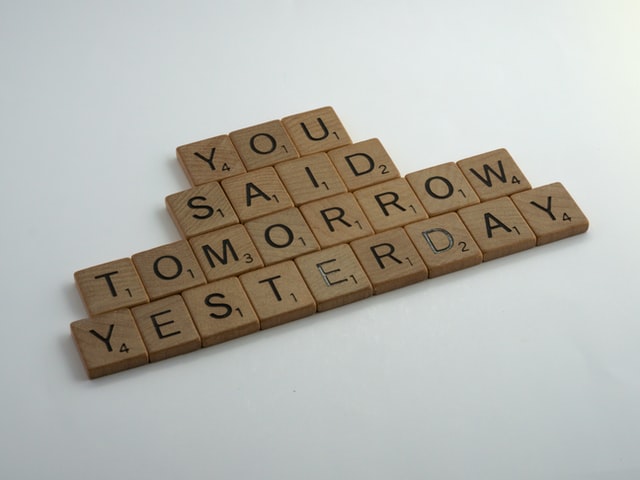 Procrastination is common when a task appears too tough. A person avoids taking on a challenge because they are afraid they will not perform a good enough job. They may not feel up to the task and may even feel anxious or guilty, which makes them avoid it even more.

Avoiding negative emotions may appear to be a good strategy. True growth, on the other hand, is typically unpleasant, if not painful. People are confined to their comfort zones as if they were in a prison. They remain paralyzed, not just putting off following their dreams but also being unable to face a problem when they do.

How Do I Overcome Procrastination?

It is possible to overcome procrastination, but it requires significant work. Changing a habit takes a lot of mental, emotional, and physical energy, but a highly controlled regimen of cognitive behavioral therapy is one technique that has worked for many people. Some cognitive strategies can help people finish simple tasks in the short term.

How do I get myself to quit procrastinating?

Studies based on The Procrastination at Work Scale, which identifies 12 common forms of workplace procrastination, have identified some potential solutions, such as adopting timelines that allow for some delay, but not too much; making mundane tasks a personal challenge; breaking large jobs into manageable chunks you can celebrate completing, and limiting your access to online news and social media.

⏩How Does Procrastination Relate To Executive Function?⏪

We can teach you techniques and strategies to prevent procrastination!
Chat with Themba Tutors Today!
Our learning specialists, academic tutors, and executive functioning coaches are ready to help you right now!
Call: (917) 382-8641, Text: (833) 565-2370
Email: info@thembatutors.com
(We respond to email right away!)