24 Nov Use of the Terms “Dyslexia,” “Dysgraphia” and “Dyscalculia” in IEPs 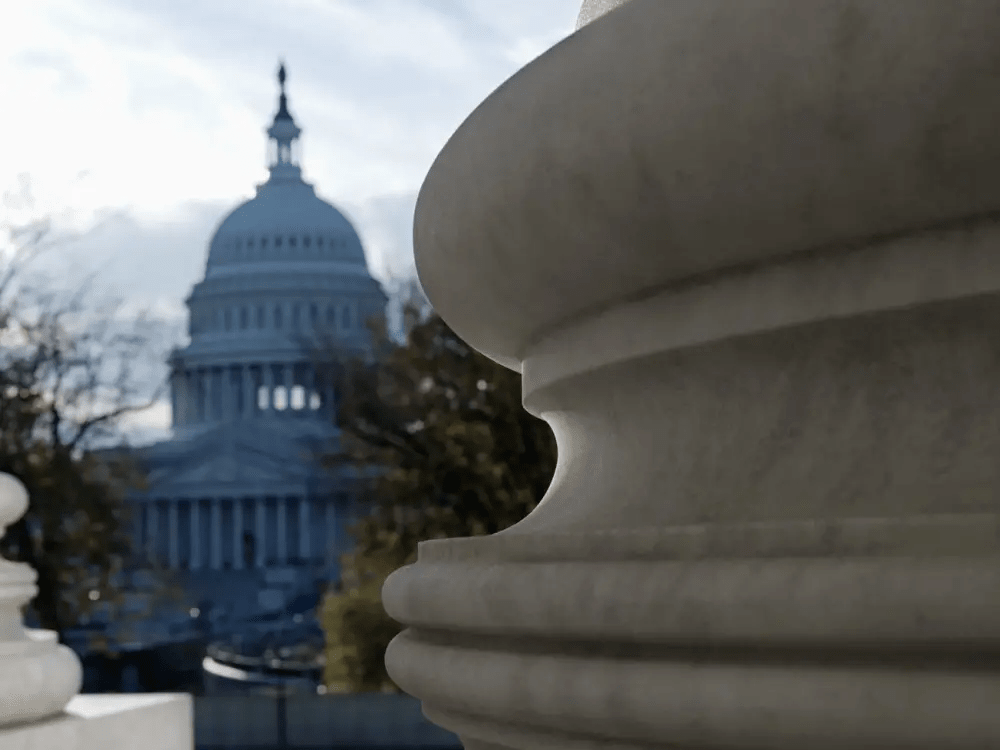 It has always been OK to say dyslexia, dysgraphia or dyscalculia in an IEP. But now the U.S. Department of Education (ED) is encouraging states and school systems nationwide to use these terms when appropriate. They re also reminding them that there's nothing in the law that says they shouldn t use those words.

On October 23, the Office of Special Education Programs (OSEP) clarified the use of these terms in a Dear Colleague letter. That letter encourages states to remind their districts to use the terms in IEPs, at IEP meetings and in evaluations used in determining eligibility for special education services.

It may seem surprising that this clarification was necessary. But OSEP said it has learned that some states and schools are reluctant to reference or use dyslexia, dyscalculia, and dysgraphia in evaluations, eligibility determinations, or in developing IEPs for children with learning and attention issues.

And in some cases, parents have been told that their state does not recognize dyslexia. That s why OSEP decided to make the law clear.

A number of organizations have noticed this problem, too. Parents across the nation reported to us that school districts in IEP meetings or other meetings refused to say the word dyslexia, refused to put it in an IEP, saying we don t recognize that word. That caused a lot of confusion for parents whose kids had those diagnoses, says Lindsay Jones. Jones is the director of public policy and advocacy for the National Center for Learning Disabilities (NCLD), a founding partner of Understood. They would also say that about dyscalculia and dysgraphia.

That s why this past May, NCLD sent its own letter to ED. The letter asked the department to make it clear that schools can use the terms dyslexia, dysgraphia or dyscalculia, Jones says.

A dozen other national disability groups also signed the letter. In July, 28 members of Congress sent a similar letter. And in August, several members of Decoding Dyslexia started a Twitter campaign, #SayDyslexia, to harness support from parents.

IDEA doesn't require that a child's disability be included in an IEP. But adding the kind of information that s laid out in the Dear Colleague letter may help kids achieve their IEP goals and make progress in the general education classroom.

Jones said OSEP s letter is a positive step in getting services and supports for all kids with specific learning disabilities services tailored to their needs. But we'll never get those services if we can't even speak the same language in the meetings, she added.