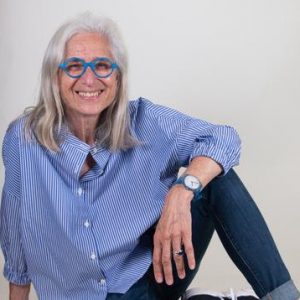 Posted at 12:38h in Uncategorized by Craig Selinger 0 Comments 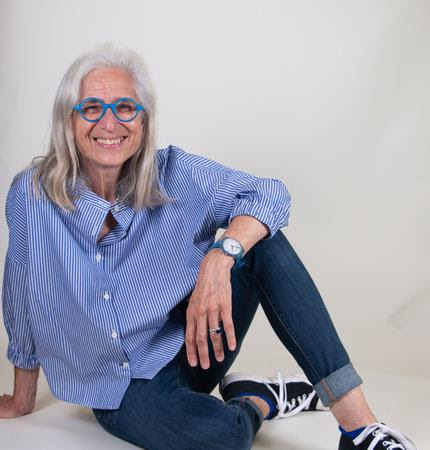 Despite her accolades and accomplishments, Dr. Jane Aronson, an Orphan Doctor, who is internationally renowned for adoption medicine, openly discusses her obstacles throughout her career. Resiliency is the key to her success.

Dr. Jane Aronson , Clinical Assistant Professor of Pediatrics at Weill Cornell Medicine, Director of International Pediatric Health Services, PLLC, Founder and former CEO of Worldwide Orphans 1997-2019, and Director of Global Behavioral Health Network for Children and Young People, who is also known internationally as the Orphan Doctor, reflects on her childhood growing up above her father’s grocery store in South Jamaica, Queens, through age 3 and then in Franklin Square, Long Island.  Jane was passed over, ignored, and sometimes bullied at times throughout her medical career for being a woman, and yet she was resilient and became a leader in adoption medicine and global health. Even as a young child, Jane knew she wanted to become a doctor like her revered Great Uncle Joe, who helped treat Native Americans with Tuberculosis. As a young child, she created “The Bee Hospital” nursing injured bees brought to her by friends on the block. Her father, who owned a grocery store, would take Jane, as a very young child, on home visits to his diverse customers. He would ask them about their lives and about their children and spoke quietly and asked them to pay only what they could afford at the time.  Early in her childhood, Jane experienced trauma and the identity crisis of coming out LGBTQ without the support of her family. This motivated Jane to help others as a teacher, doctor, and as a global leader. At the age of 69, nothing stops Jane as she plans to grow her work as a pediatrician by developing a counseling practice to help adopted children grow a healthy identity. She currently works with professionals all over the United States to improve health equity and provide social justice for vulnerable and at-risk children.

Check out this podcast on

Owner at Themba Tutors
Craig Selinger is a NY State licensed speech-language therapist (pathologist) and learning specialist with over 18 years of experience working professionally in New York City. Check out his interviews with top-notch professionals in education, therapy, and the medical fields who work with children on his podcast. He also blogs on Medium. Looking forward to hearing from you!