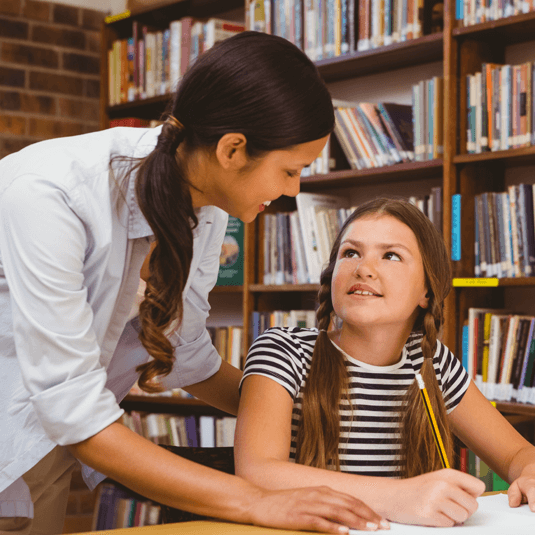 Anyone can tutor; it is an unregulated field. Finding the best learning support for your child, when he or she is demonstrating learning issues, is crucial. The right professional can make a significant difference in your child's life. If your child is demonstrating learning difficulties, parents should request an evaluation performed by a state licensed professional such as a psychologist, neuropsychologist, speech-language pathologist, and/or occupational therapist etc. Effective tutoring is guided by thorough evaluation, particularly a multidisciplinary one by licensed professionals.

When working with students, particularly those who struggle with learning, it is necessary to explicitly teach them skills to facilitate their learning, encouraging them to become more efficient life, long learners. More often than not, these students don t know how to effectively plan, organize, brainstorm, extract important information, read effectively and efficiently, and write fluently, and/or structure essays. Learning is frustrating, hard, and draining.

It is also important to ascertain whether your child seems to be learning well with the professional. An effective tutor translates and dissects the material that overwhelms your child and offers more efficient ways to process and retain the information. Finally, how well will your tutor grow with your son or daughter s emerging/changing needs, while remaining true to his or her training

You want a tutor who not only works with your child, but with you- the parent, the school and someone who can offer strategies and helpful tactics for when you are at home with your child. Also, it is important that you hire a tutor who is experienced with your son or daughter s curriculum and school s culture. 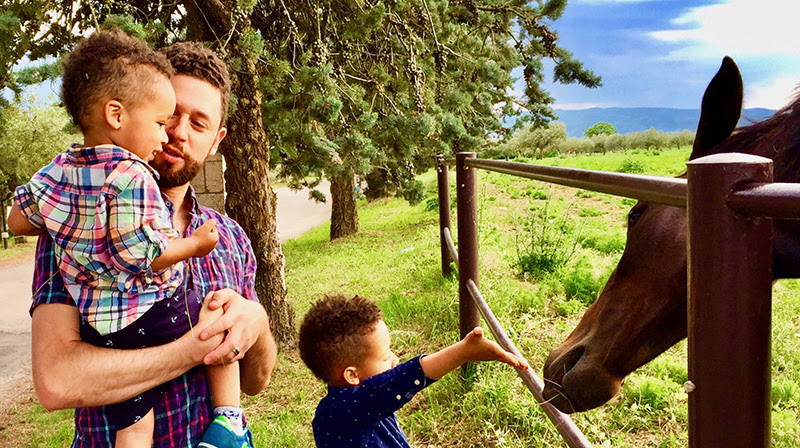 Craig Selinger, M.S., CCC-SLP, is a New York State licensed language therapist with over sixteen years of experience working professionally in New York City and has worked with children for almost twenty years! He holds his Certificate of Clinical Competence (CCCs) from the American Speech-Language-Hearing Association (ASHA). Craig is also Orton-Gillingham trained. Craig was published in the journal ????? ??????, appeared live on WPIX 11, and was featured in About.com. In addition, he enjoys lecturing to professionals and parents locally and internationally, including at a school in New Delhi, India.

Craig establishes a connection with the families he works with and helps them achieve short- and long-term learning/speech/language goals. Craig is an expert in childhood development and language-based learning issues. Some of his clients have established a long term working relationship with Craig, because he adapts his teaching style as the child grows and changes: it s a dynamic process. Craig strongly believes children and their parents need to acquire tools, for learning and use them appropriately in a natural, nurturing environment.

Craig received an undergraduate degree and a master s in Communicative Disorders from the University of Wisconsin-Madison (according to U.S. News & World Report, University of Wisconsin-Madison is consistently ranked as one of the top speech-language pathology programs in the nation). His training consisted of interdisciplinary work, including working in a psychology lab performing neuropsychological research. After graduating with his masters, he completed his clinical fellowship year in New York City, and now resides in Brooklyn with his wife and two children.