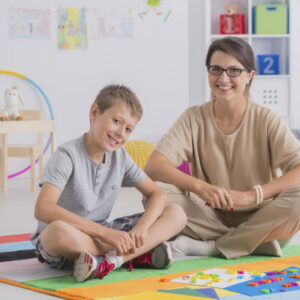 Posted at 08:47h in ADHD by Craig Selinger 0 Comments 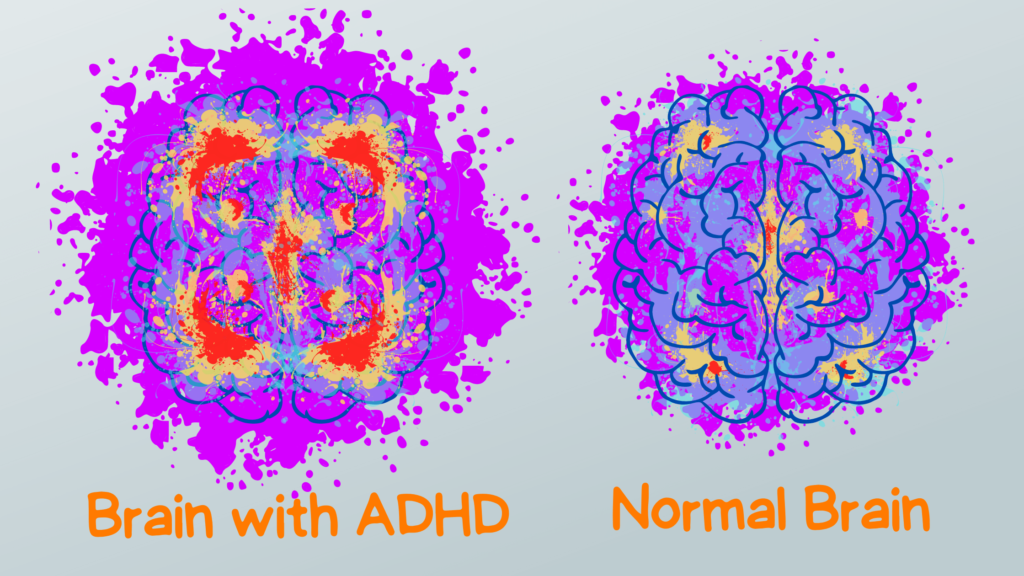 ADHD is an acronym for attention deficit hyperactivity disorder. It is a neurological disorder that affects the brain of the child. Also, It’s the first-ever disorder caused by the deficiencies of certain neurotransmitters.

Have you ever thought of learning the brain wiring of a child with ADHD? Here are prominent differences between the ADHD brain and the normal brain. It is not just a matter of behavioral disorder. ADHD is real. Differences in brain wiring make it harder for ADHD people to mainly do different tasks – executive functions. The brain is a complex organ – which makes it more important to understand the structure and functioning of the ADHD brain.

A close-up look at the ADHD brain:

The complete etiology of ADHD is still uncovered by researchers. Different techniques like CT scans, magnetic resonance imaging (MRI), etc., are used to study the structure of the ADHD brain. The results help researchers learn the brain size and volume of specific areas.

The fMRI and MEG are two standard non-invasive techniques that generate a very detailed structure of brain activity.

However, the fMRI results reveal that increased functional activity in some regions of the brain leads to restlessness and hyperactivity – the significant symptoms of ADHD.

One major thing is that people with ADHD do not have a problem with focus – they can focus! But the issue is with regulating the focus.

It is essential to know that these brain scans are crucial to light up the differences in functionalities and structure of the ADHD brain, but these are not valid references to diagnose ADHD. ADHD is a medical diagnosis that requires proper medical assessment by health professionals like physiologists.

The studies proved the differences in the structure of the ADHD brain. Their brain takes more time to mature than ordinary people, impacting their day–to–day executive functioning. Executive functions are essential to execute the daily functioning of their lives. However, brain size does not affect the intelligence level.

The gray matter in the outer layers of the ADHD brain is less than usual, affecting the information processing function – the reason ADHD kids do things or act before thinking.

The primary reason for such abnormalities is miscommunication between different brain parts.

There are also volume differences in different brain regions like the hippocampus, amygdala, etc. The given parts are mostly affected areas of the brain due to ADHD:

Proper blood flow plays a crucial part in the functioning of the brain and body. Less blood flow contributes to the lack of executing functioning among children. Areas with less blood flow are said to be the underactive part. Therefore, children with ADHD struggle to control their emotions or maintain attention. On the contrary, regions with more blood flow are hyperactive – leading to restlessness. 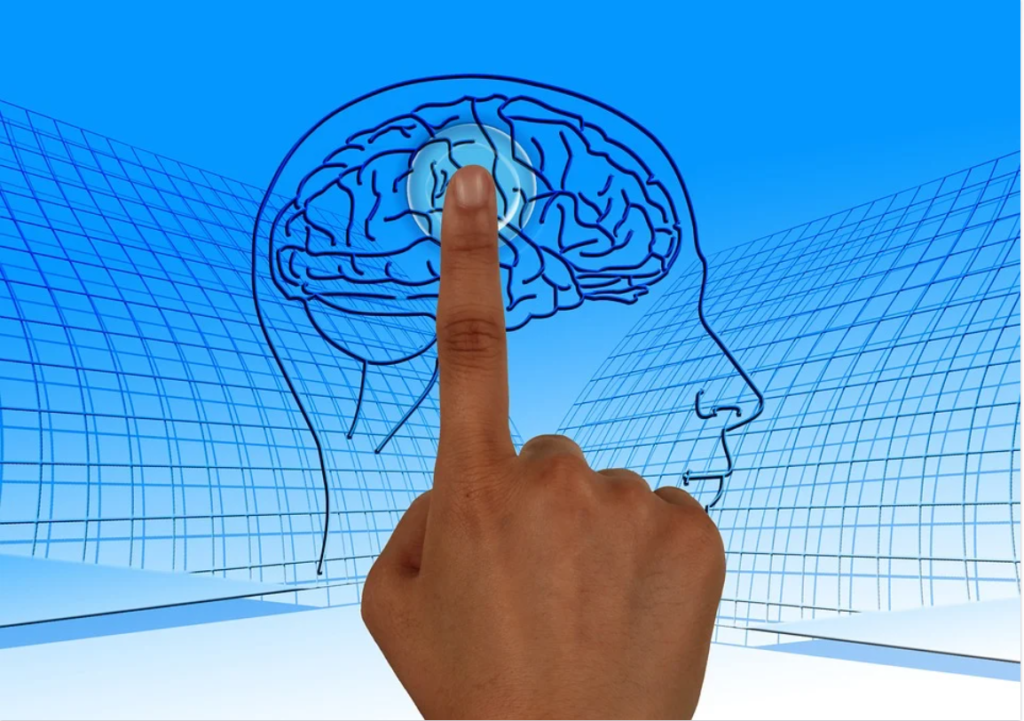 There are different chemicals present in the brain that help in communicating between the different parts and networks of the brain. These chemicals are neurotransmitters that help move messages from one brain cell to the next. However, in the ADHD brain, these messages cannot move efficiently.

Dopamine is a neurotransmitter responsible for sustaining attention and controlling the brain’s reward system. In the ADHD brain, many dopamine transporters are present without enough receptors, which causes messages to move quickly. As a result, the brain cannot process information and transmit important messages.

Also, due to the dysfunction of dopamine – kids don’t see the daily routine work rewarding. It also makes children trouble waiting for their turn.

What steps should I take – A word from Themba tutors

Getting your child diagnosed with ADHD is heartbreaking. It is difficult to know how to proceed further. Themba tutors have counseled a number of ADHD children and parents. We know the journey is not easy. Parents often think they have failed their child or it is just a result of poor parenting – but that’s all a myth. ADHD is a neuropsychological disorder that has nothing to do with parenting or a child’s laziness.

ADHD affects the brain, and it’s clear that they need our help!

Your relationship with the child is the most powerful treatment for ADHD.

Create a comfortable environment and provide the necessary support to the ADHD child. Practice patience. Maximize your support to the child; if needed, take the help of professional coaching providers to understand your child’s needs better. Highlight your child’s strengths, efforts, interests, and accomplishments – make them feel confident.